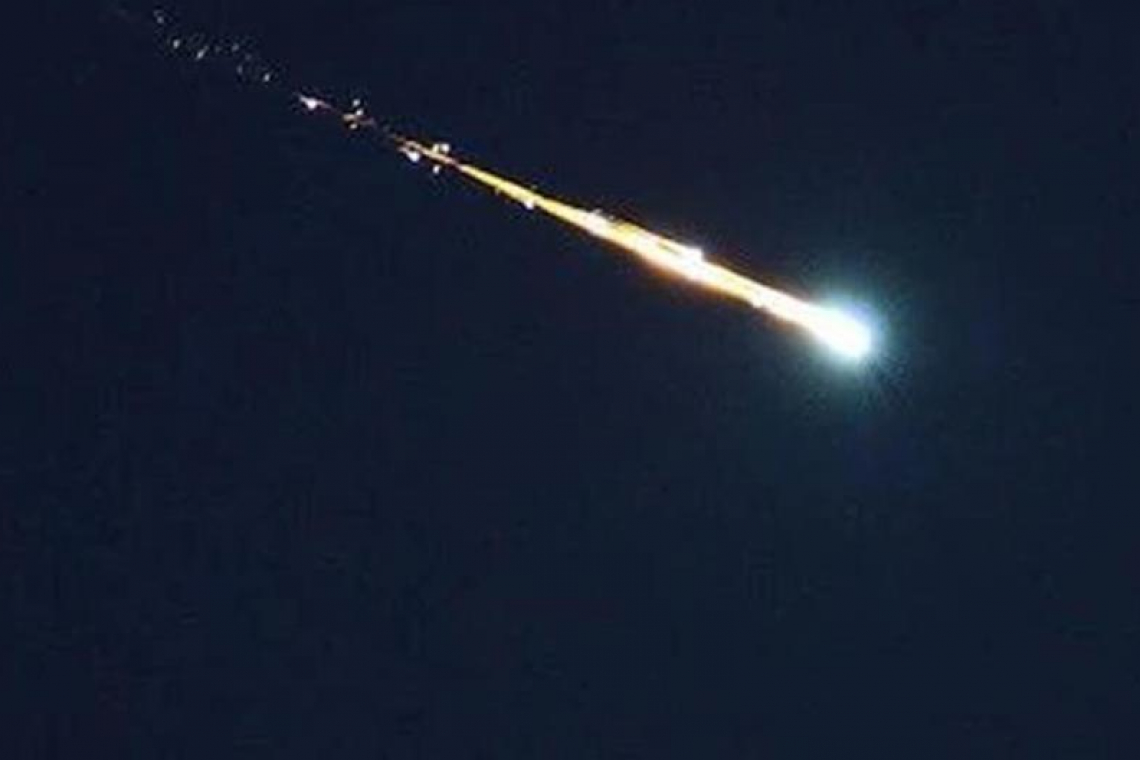 Last Thursday Jan 17, a meteorite fell into the atmosphere of Iquitos causing astonishment in the citizens. This phenomenon is not usual in the region, so it surprised several people.

The cameras captured illumination that lasted for at least five seconds. In addition, a young woman who was recording a Tiktok in the Belén district managed to capture this image on her cell phone. 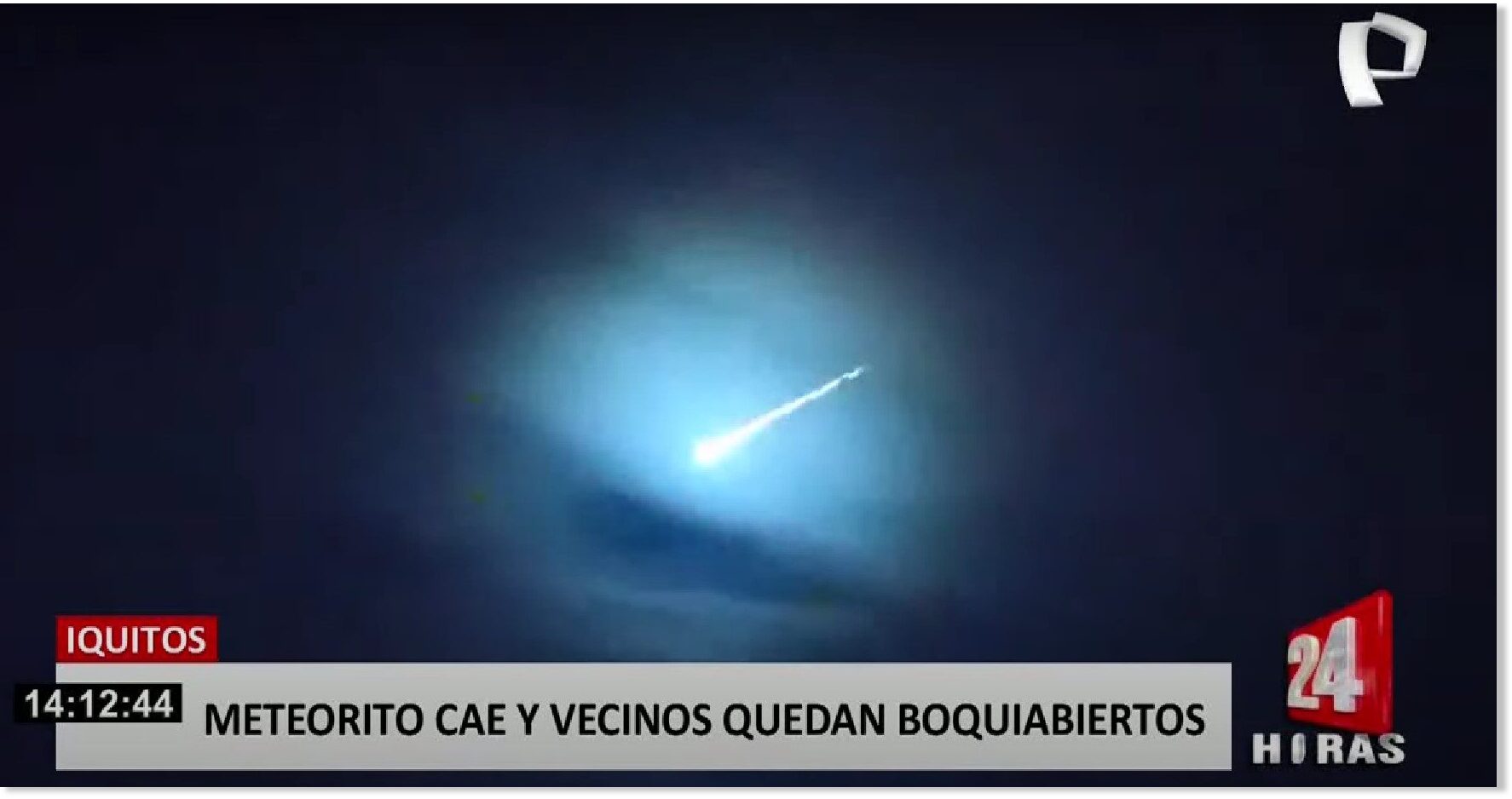 The National Head of Meteorology and Hydrology of Senamhi in Iquitos, stated that it was the entry of a meteorite into the Loreto atmosphere that can rarely be seen in this part of the country.

Usually this phenomenon is recorded in the Andean zone of the country and for what caused surprise due, also, to the clear sky that was yesterday in the city.