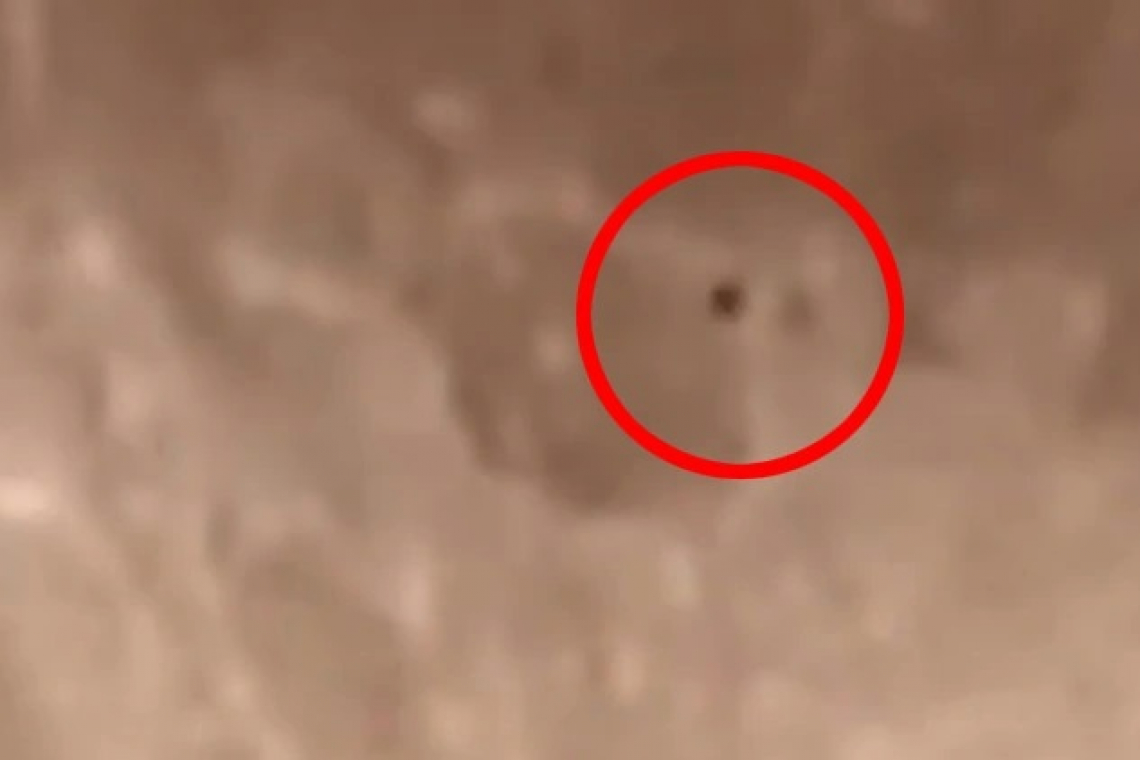 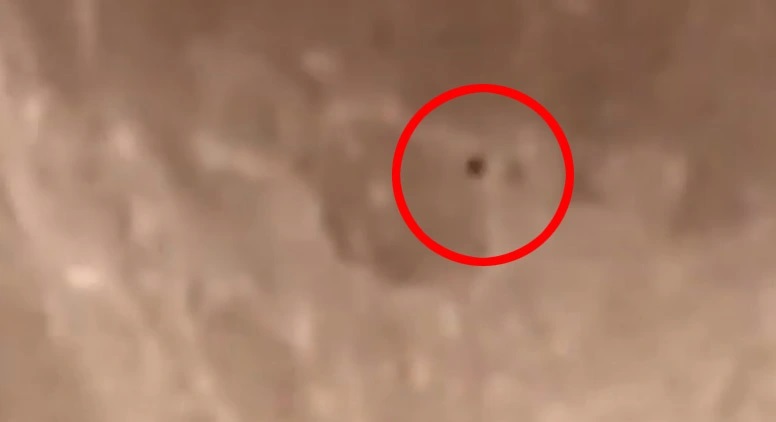 A UFO likened to the "Death Star" was allegedly caught on a digital camera while a skywatcher was zooming in on the surface of the moon. The object is moving very fast and casts a shadow on the moon.

Footage of a black object zooming across the surface of the moon has been captured using a powerful camera – and some viewers reckon it's a UFO.

While the object might be a meteor, conspiracy theorists have said they reckon it is an alien craft of "Death Star" proportions.

In the clip, the rocky surface of the moon is shown through the lens of a Nikon COOLPIX P900 digital camera.

A black object suddenly appears in the top right corner and casts a shadow over the moon as it hurtles above the surface and then disappears into the blackness.

The footage was filmed by Serbian woman Dragana M Redzic on August 23 and was shared on YouTube by the channel Hidden Underbelly 2.0.

He says: "While she was filming the moon, she caught this object going across the moon's surface at spee

"Because if you can imagine how big the moon is, this thing is traveling pretty fast

"If you look at the object, you can see it's casting a clear shadow on the moon's surface.

"Now, could this be one of the many probes that are up there?

"I feel that this thing is moving a bit too fast to be a probe. What do you guys think?"

One viewer commented: "When it can cast a visible shadow on the moon's surface it has to be MASSIVE.

"That is definitely in my opinion a very big craft."

Another person said: "A massive UFO or a meteor doing a close flyby just missing the moon."

"Massive ship if it’s real, something the size of a Death Star," enthused somebody else.

This comes after a UFO was allegedly caught inspecting an active volcano spitting out lava.