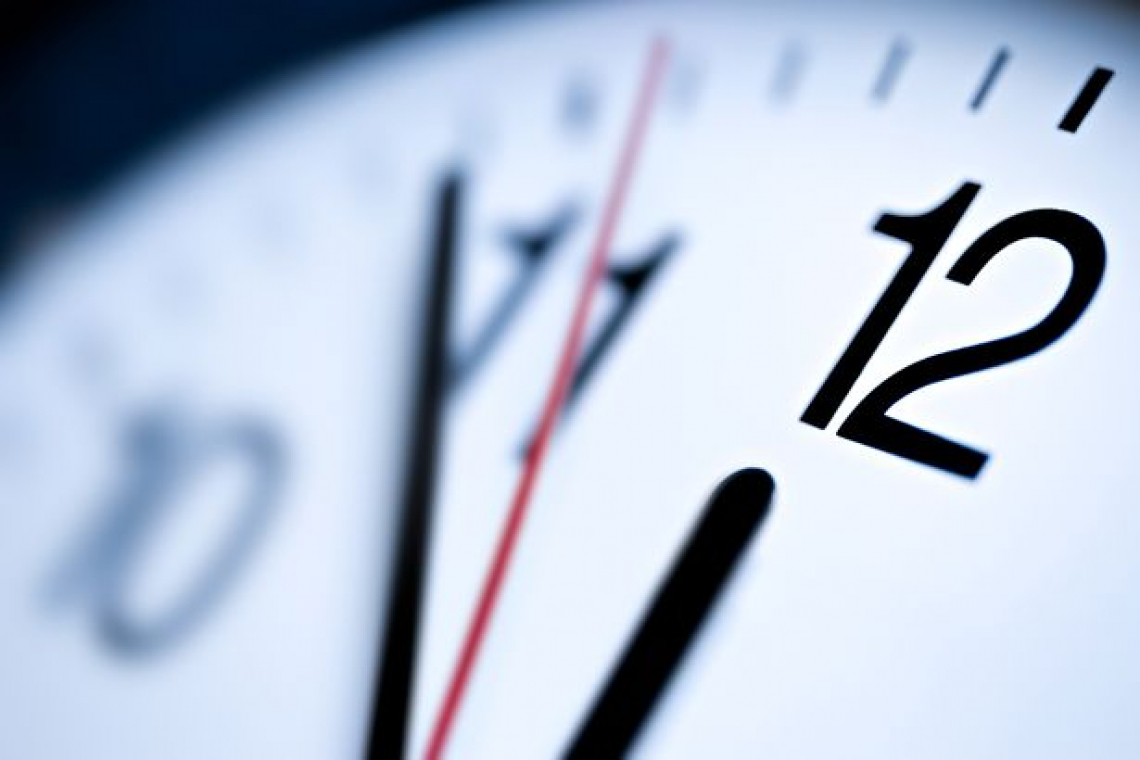 Scientists have revealed their annual 'Doomsday Clock' as they set their prediction for when the world ends as we stay close to the apocalypse.

The Doomsday Clock has been set to 100 seconds to midnight during a live announcement on January 20, for the third time in a row.

The clock is revealed every January and serves as a metaphor for how close humanity is on the brink of its own extinction but scientists say "the challenges are very real".

This year marked the clock's 75th birthday since the Bulletin of the Atomic Scientists created it back in 1947.

Rachel Bronson, Bulletin President and CEO, announced the decision and said: "Today, the members of the Science and Security Board find the world to be no safer than it was last year at this time and therefore has decided to set the Doomsday Clock once again at 100 seconds to midnight.”

She added there were "several bright spots" but also "many disturbing trends" that were considered when scientists were looking to set this year's clock.

Dr Bronson also stated that "because humans created these threats, we can reduce them" during the live broadcast.

In a statement on their website, the Bulletin of the Atomic Scientists wrote: "Leaders around the world must immediately commit themselves to renewed cooperation in the many ways and venues available for reducing existential risk. Citizens of the world can and should organize to demand that their leaders do so—and quickly. The doorstep of doom is no place to loiter."

Scientists choose the mark of the clock hands with the further from midnight, meaning the safer the world is from the apocalypse.

When scientists last revealed the Doomsday Clock in 2021, it was also delicately poised at 100 seconds to 'Midnight'.

Scientists first put the clock with its hand at seven minutes to midnight on the first-ever appearance of the Doomsday Clock in 1947.

It has been reported that scientists look at global events and potential disasters, as well the effect of climate change on the world.

As with last year and in 2000, 100 seconds to midnight is terrifyingly the closest we have been to the end of the world in the clock's history.

The decision to move the hand so close was due to the worldwide pandemic of coronavirus.