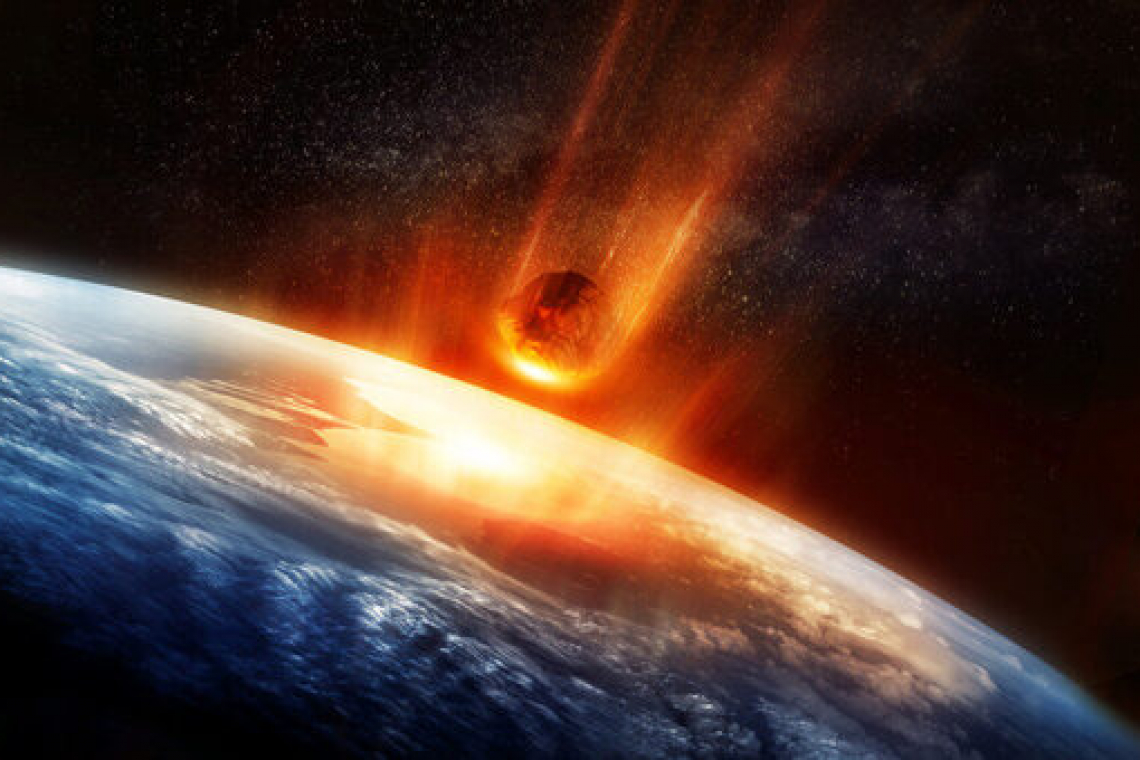 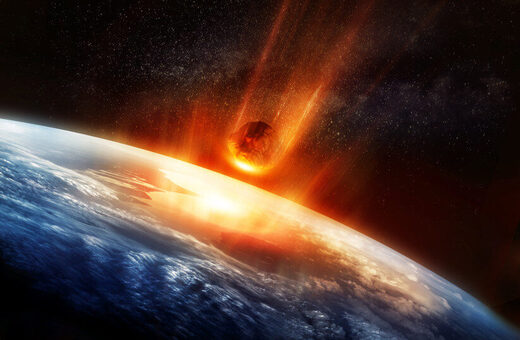 A large asteroid the size of the Washington Monument is heading for Earth in late December that, if it impacts, would cause devastation far greater than an atomic bomb, according to NASA's asteroid tracker.

Known as 2018 AH, this asteroid is estimated to be about 190 meters wide and is set to pass by the Earth on December 27.

The asteroid is unlikely to hit the planet, however, expected to pass by at a distance of more than 4.5 million kilometers. For comparison, the distance between the Earth and the Moon is around 384,000 km. - about a twelfth of that.