On March 22, major news outlets were reporting that unprecedented heatwaves were occurring from both of the Earth's poles simultaneously, with scientists sounding the alarm that this could signal a disruption in the Earth's climate systems, leading to an abrupt climate breakdown

Temperatures in Antarctica reached record levels during the weekend of March 18, reaching an astonishing 40 degrees Celsius above normal in parts of the ice shelf.  This appears to be Antarctica's answer to the North American Heat Dome which took place in the Summer of 2021 most notably in the Pacific NW. 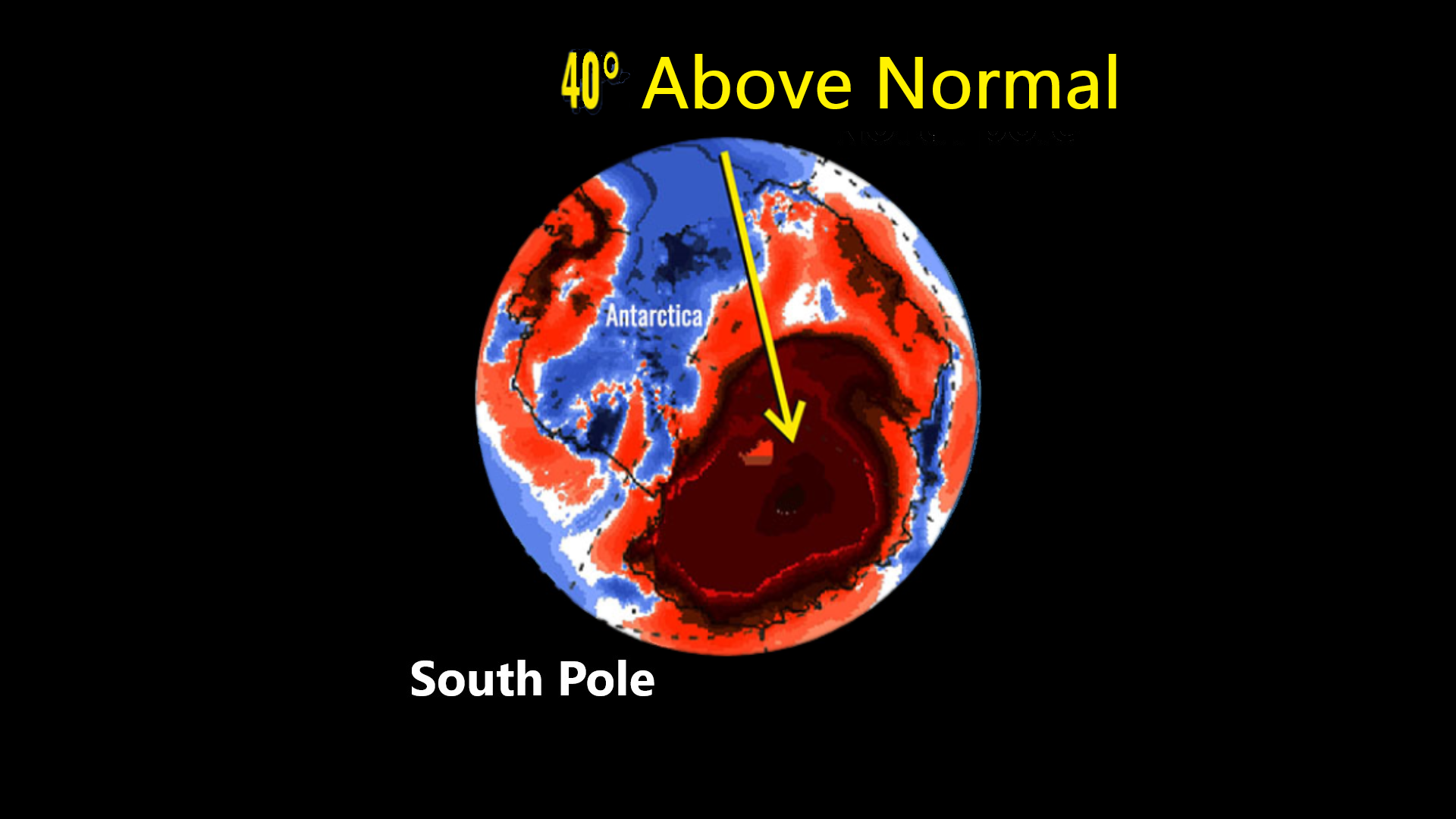 Vostok, located at the center of the eastern ice sheet hit -17.7 C, greatly surpassing the previous record by nearly 15 degrees C. The average temperature for Vostok in March is -53 degrees C .  In Concordia, the high recorded was -12.2 C, (10.4 F) breaking it's all time record temperature by 1.5. degrees.  Temperatures in this areas during the months of March and April have never reached beyond (minus 22 degrees F) -30 C in its recorded history. 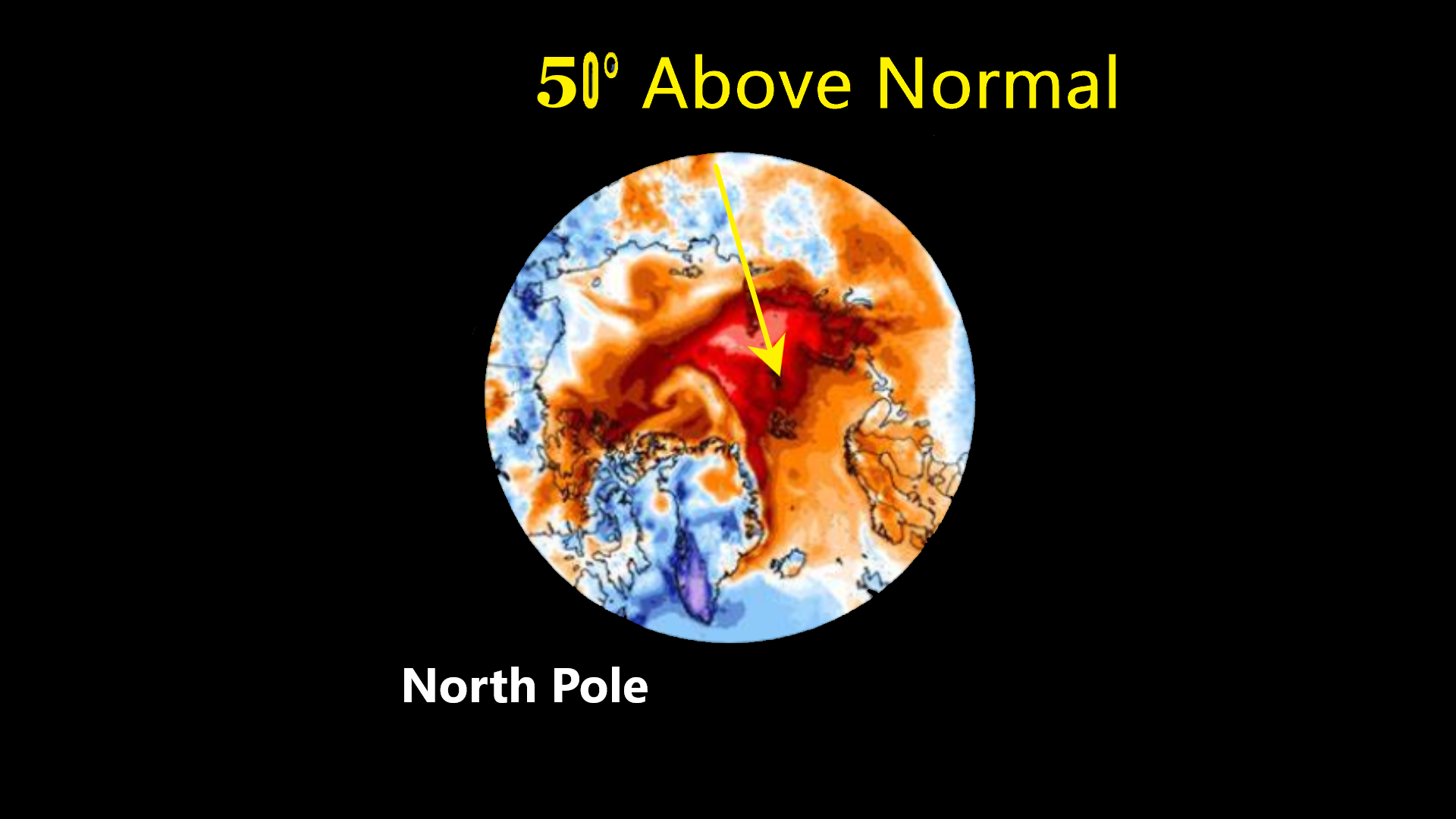 Meanwhile, the Arctic region at the northern most point of Earth also witnessed an unusual surge in temperatures.  It was reported to be 50 degrees F warmer than the average for this time of the year, creeping close to the melting point, which is strange for this region during the early spring season. The temperature was also 6 degrees higher than the average yearly temperature.

fShare
Back To Top