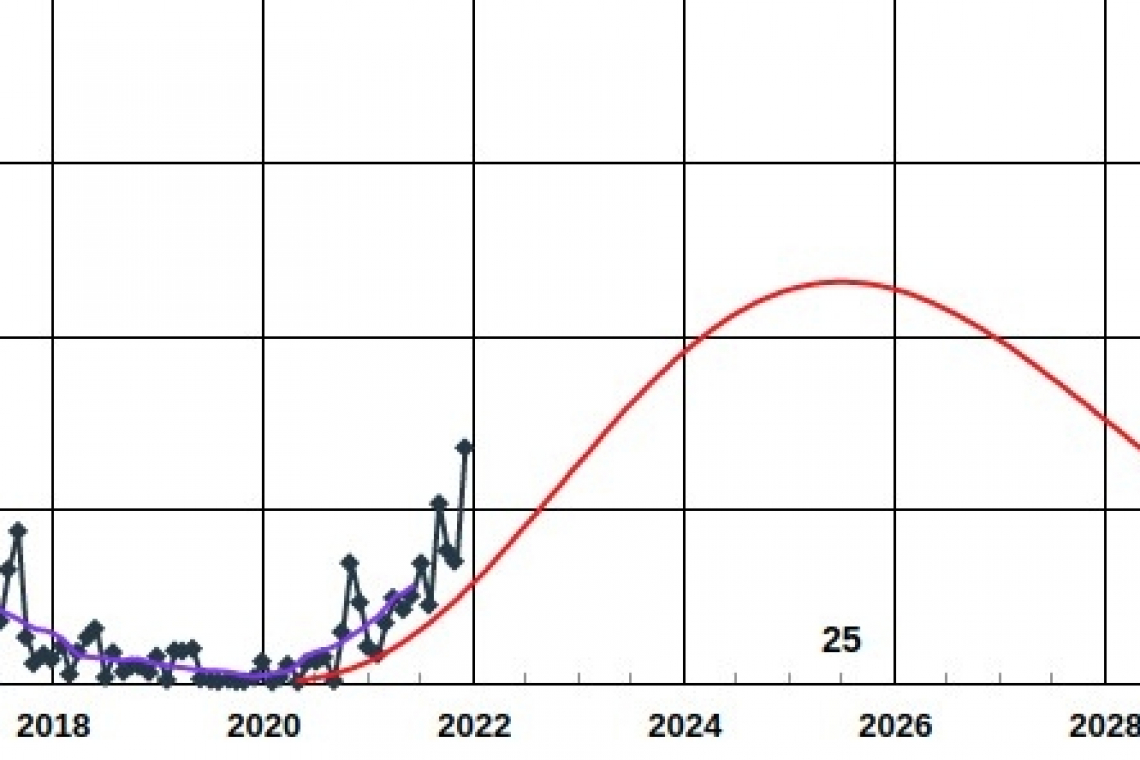 Instead, Solar Cycle 25 is shaping up to be stronger and geomagnetic activity has nearly tripled since the new solar cycle began, Dr. Tony Phillips of SpaceWeather.com reports.

"In 2020, the first full year of Solar Cycle 25, there were 9 days with at least minor (G1-class) geomagnetic storms. That number skyrocketed to 25 days in 2021. One of those “storm days” (November 4, 2021) was a borderline G4-class (severe) event with auroras sighted as far south as California and New Mexico. A similar progression may be expected in 2022." 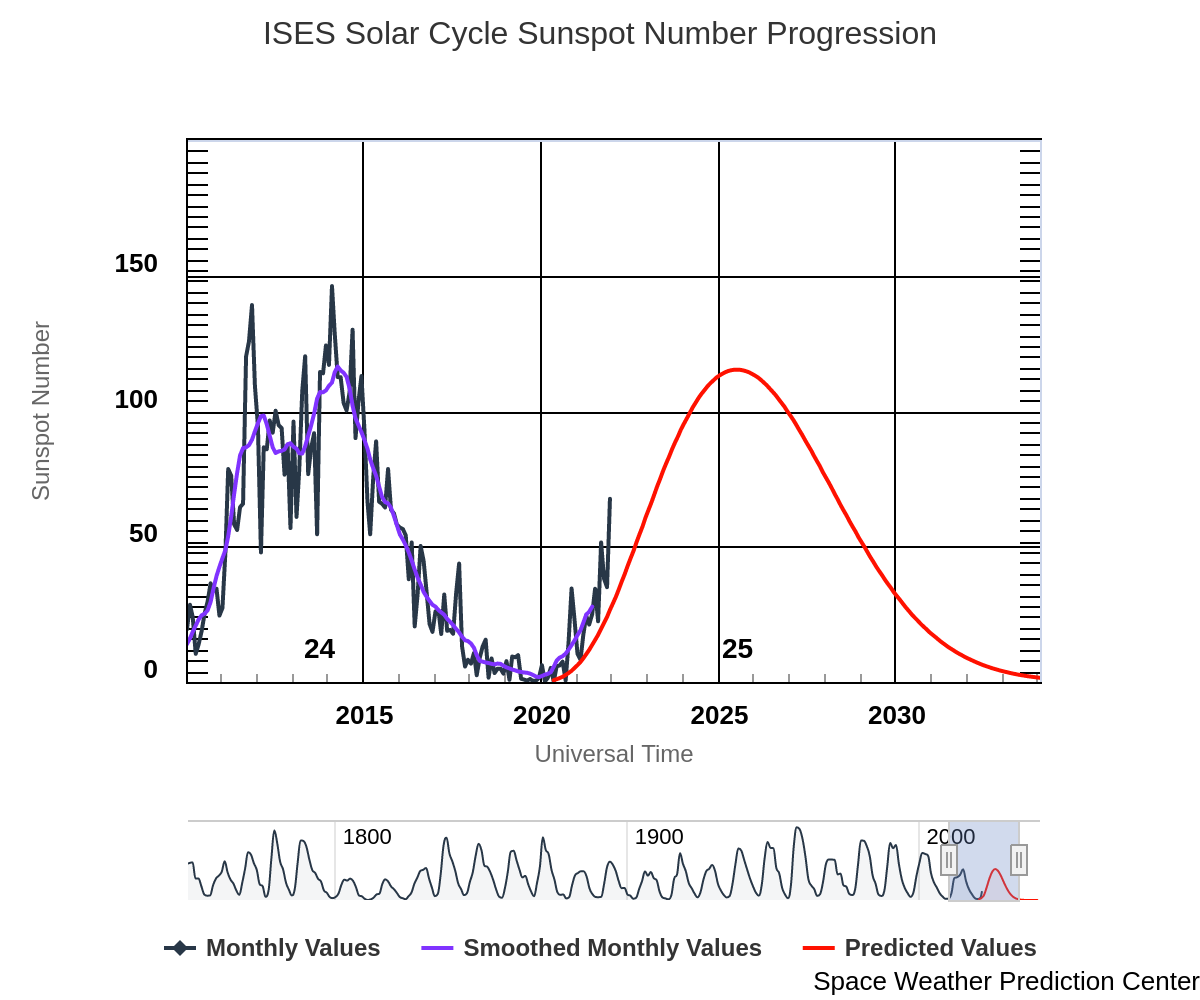 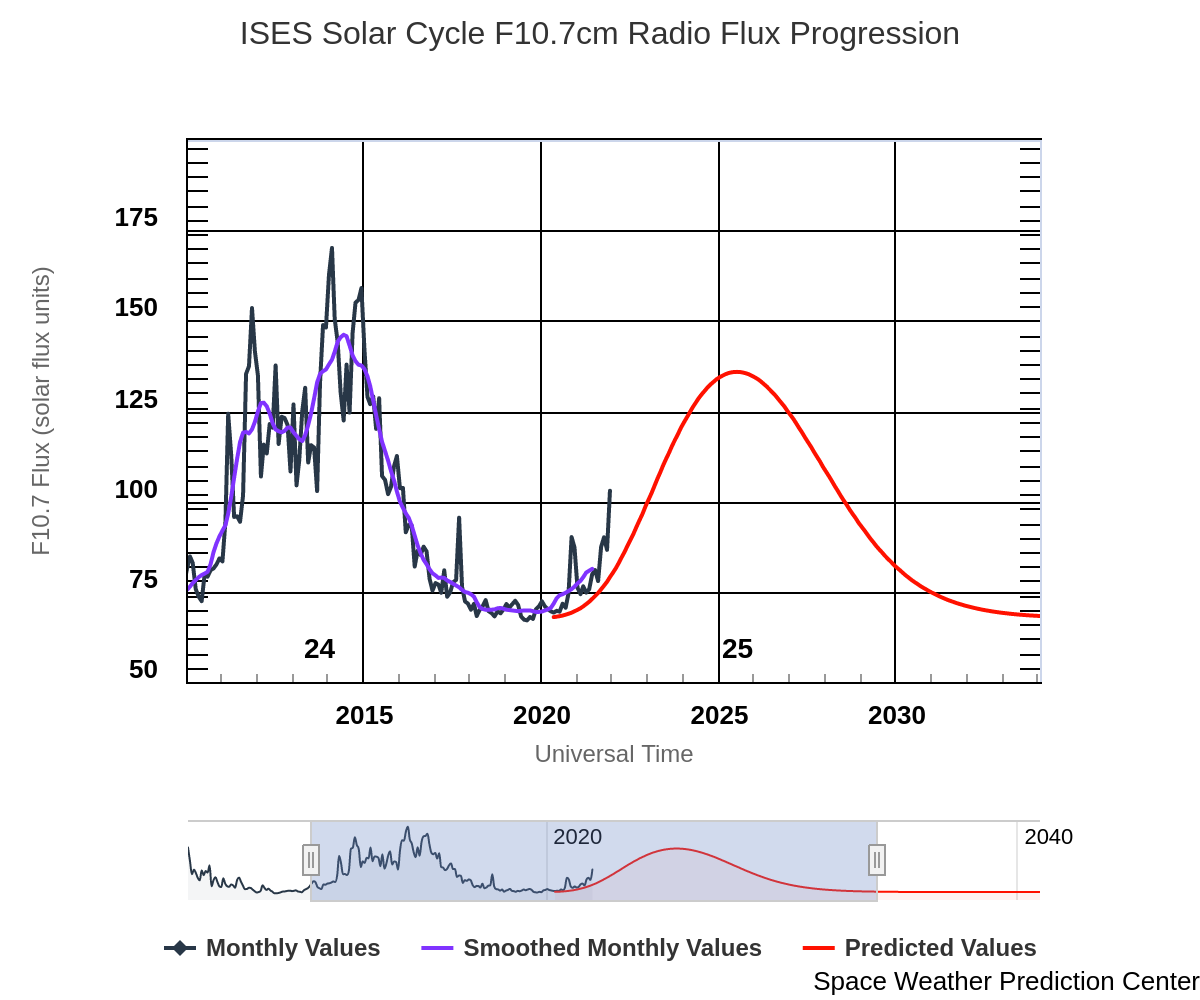