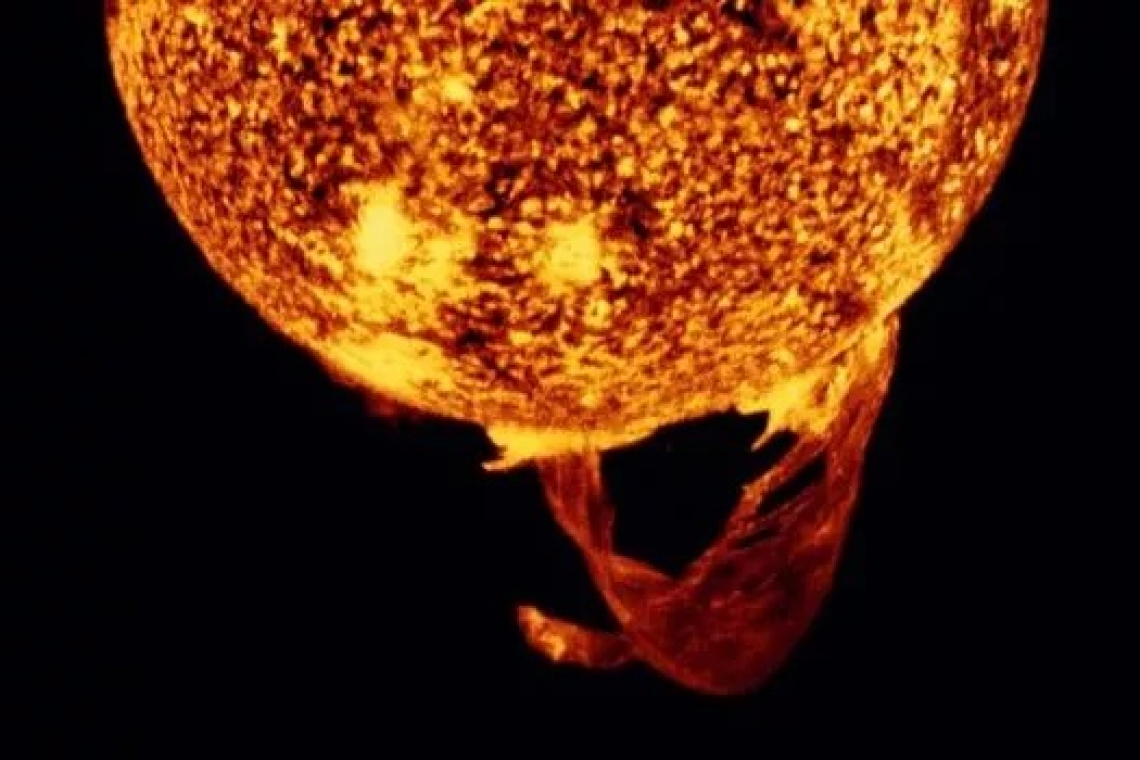 SCIENTISTS have raised the alarm over solar storms causing "massive blackouts" and threatening life on Earth.

Using data from the European Space Agency’s (ESA) Cluster and Swarm missions, scientists were able to establish a link between the oddly named bursty bulk flows and sudden changes in the Earth’s magnetic field. According to a paper published in Geophysical Research Letters, researchers studied bursty bulk flows, which are fast bursts of ions with typical velocities larger than 150 km/s.

They found a link between solar storms, bursty bulk flows in the inner magnetosphere and disturbances in the ground level magnetic field which drive "geomagnetically induced currents" on and below Earth’s surface.

The Sun constantly bombards the Earth with destructive charged particles in the solar wind. 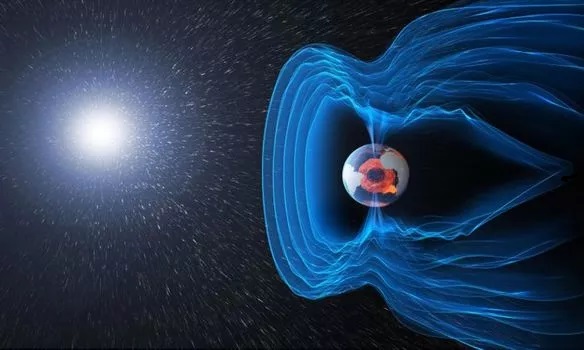 Certain solar conditions, known as space weather, tend to cause chaos with the magnetosphere by driving highly energetic particles and currents around the system.

Due to this, space weather is often responsible for disrupting space-based hardware, ground-based communication networks, and power systems.

According to the paper, these solar storms can have an adverse impact on Earth’s surface and subsurface, leading to power outages, such as the "major blackout" that Quebec in Canada suffered in 1989.

The charged particles in the solar wind can damage communication networks and navigation systems such as GPS, and satellites, all of which are now vital services of human life.

Major outages due to solar storms could lead to deadly consequences as vital satellites may be shut down, leaving emergency services in the dark.

As space technology and communication systems advance at a rapid pace, scientists need to understand and monitor weather in space to adopt appropriate mitigation strategies in order to avoid disasters.

The Earth is surrounded by a protective magnetic field called the magnetosphere, which is vital to our planet’s habitability.

According to NASA, life on Earth initially developed and continues to be sustained under the protection of this magnetic environment.

This protective layer is responsible for shielding the earth from solar and cosmic particle radiation, as well as erosion of the atmosphere by the solar wind.

Alexi Glover, from ESA’s Space Weather Office, said, “These new results help further our understanding of processes within the magnetosphere which may lead to potentially hazardous space weather conditions.

“Understanding these phenomena and their potential effects is essential to develop reliable services for end-users operating potentially sensitive infrastructure.”

Malcolm Dunlop, from the Rutherford Appleton Laboratory in the UK, explained, “We used the example of a solar storm in 2015 for our research.

Data from Cluster allowed us to examine bursty bulk flows – bursts of particles in the magnetotail – which contribute to large-scale convection of material towards Earth during geomagnetically active times, and which are associated with features in the northern lights known as auroral streamers.

“Together with other measurements taken from Earth’s surface, we were able to confirm that intense magnetic field perturbations near Earth are connected to the arrival of bursty bulk flows further out in space.”