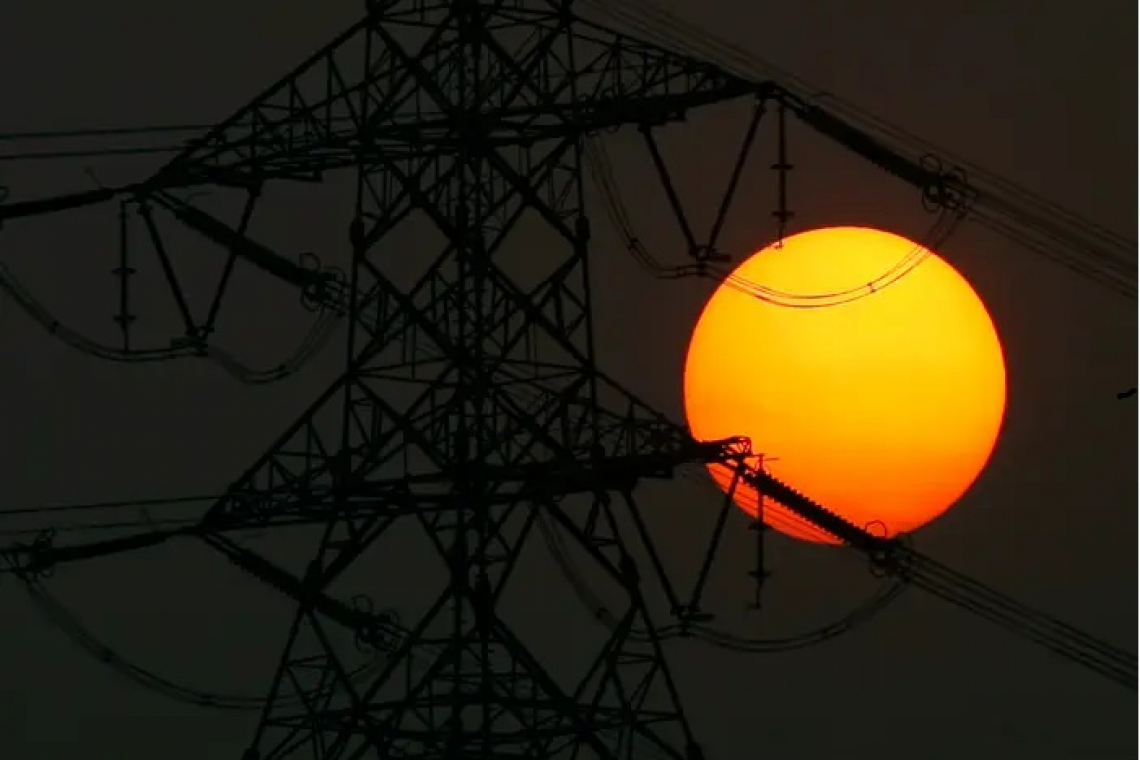 A coronal mass ejection (CME) blasted out the Sun’s outer layer on January 29, sending with it fast solar winds and a geomagnetic storm that catapulted into the Earth’s atmosphere on February 3. These storms bring billions of tonnes of fast-moving solar particles as well as the magnetic field that binds them. When these crash into the Earth’s atmosphere, it can cause chaos down below, including the chance of radio blackouts.

These can cause problems in an “intrusive and long-lasting way”.

It now appears that the “ongoing” solar storm has caused this issue for Russia.

“This is why solar storms often impact amateur radio in an intrusive and long-lasting way.

Ms Skov shared an audio clip of a Russian radio in which the solar winds could be heard interfering with the broadcast.

But this comes at a time when there are reports that 100,000 Russian troops are piled up at the border with Ukraine and look poised to invade.

US Space Weather Center (SWPC) ranks solar storms on a scale of “G1 Minor”, the least intense, all the way up to “G5 Extreme”.

But even the weaker solar storms are able to interrupt radio communications with the high-energy radiation that they can bring.

This radiation is said to cover the entire electromagnetic spectrum. 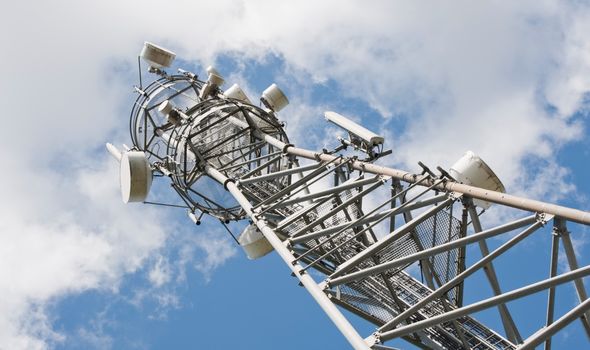 Elements like the ultra-violet and X-rays will cause changes in the Earth’s ionosphere (the upper part of the Earth’s atmosphere), resulting in these radio communication issues.

The Met Office’s space weather forecast said of the CME launched on January 29: “Early indications showed that minor geomagnetic storm levels were reached, but subsequent data from the British Geological Society showed that in fact moderate geomagnetic storm levels where reached with unsettled to active conditions following for the rest of the day.”

When solar storms are stronger, they can cause even more disruption.

According to the the SWPC, when strong CMEs collide with Earth’s magnetosphere “all of that extra radiation can damage the satellites we use for communications and navigation, it can disrupt power grids that provide our electricity”.

This can lead to power outages that could even last days if solar storms are at their strongest.

But even the weakest of storms threaten “power-grid fluctuations” and have a “minor impact on satellite operations”, and of course, radio blackouts.

And the Met Office warned that the storm is not over.

Its website says: ”Solar winds will probably remain elevated for much of today, with a chance of briefly becoming strong.

It also warned that “there is also a chance (30 percent) of a Minor Storm interval today and also day 3 (20 percent), but especially tomorrow (50 percent).