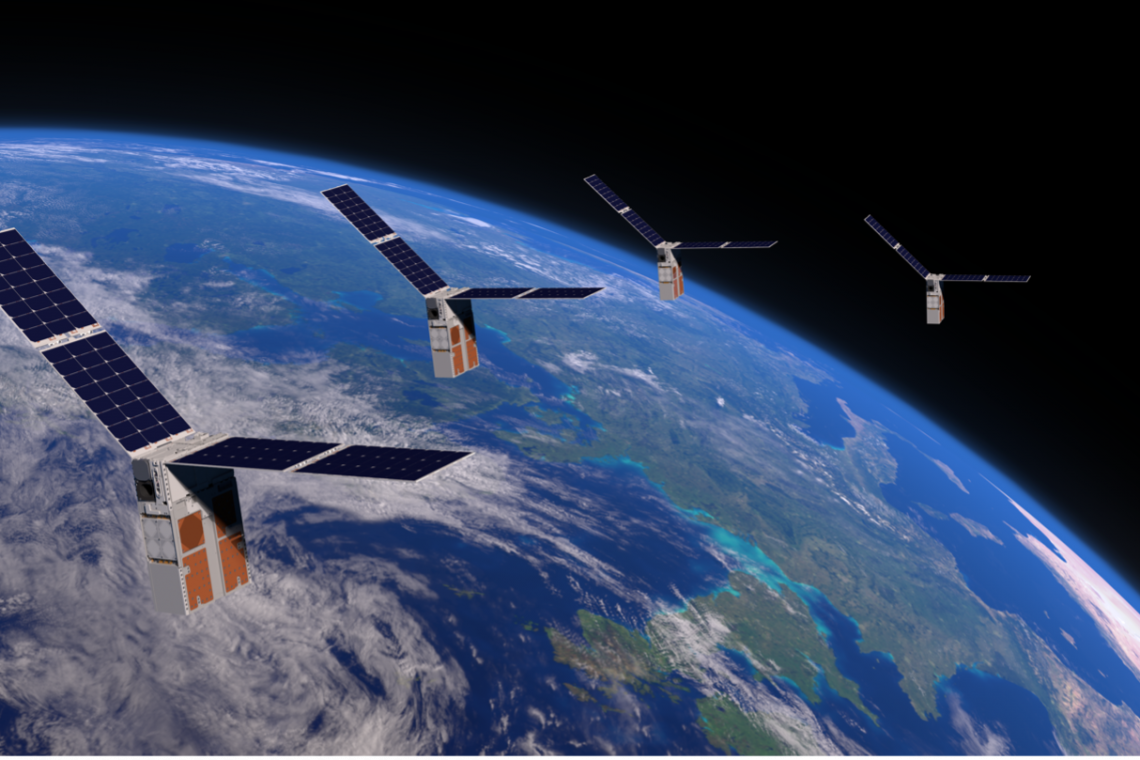 The geomagnetic storm was the result of a coronal mass ejection from the Sun by an M1-class solar flare that lasted for about four hours, pushing materials into the vacuum of space and towards inner planets including Earth. Experts had warned of a moderately-strong G2-class geomagnetic storm as the flares hit Earth's magnetic field.

The satellites were deployed in an orbit around 210 kilometers above Earth, and each satellite had achieved controlled flight after successful deployment from the Falcon-9 upper stage. The Elon Musk-led company deploys its satellites into these lower orbits so that in the very rare case any satellite does not pass initial system checkouts it will quickly be deorbited by atmospheric drag.

WHAT HAPPENED WHEN THE GEOMAGNETIC STORM HIT?

The satellites deployed on Thursday were badly hit by the geomagnetic storm on Friday. SpaceX in an update said that the storm cause the atmosphere to warm and atmospheric density at our low deployment altitudes to increase. GPS data suggest that the escalation of speed and severity of the storm caused atmospheric drag to increase up to 50 percent higher than during previous launches.

SpaceX said that the Starlink team commanded the satellites into a safe mode where they would fly edge-on (like a sheet of paper) to minimize drag—to effectively “take cover from the storm". The team worked with the Space Force’s 18th Space Control Squadron and LeoLabs to provide updates on the satellites based on ground radars.

"Preliminary analysis shows the increased drag at low altitudes prevented the satellites from leaving safe-mode," SpaceX said in a statement.

The company said that since the satellites did not come out of the safe mode to begin orbit raising maneuvers, up to 40 of the satellites "will reenter or already have reentered the Earth’s atmosphere" and disintegrated.

"The deorbiting satellites pose zero collision risk with other satellites and, by design demise upon atmospheric reentry—meaning no orbital debris is created and no satellite parts hit the ground," SpaceX said.

The Falcon-9 launch had carried a total of 49 Starlink satellites into orbit from Launch Complex 39A (LC-39A) at Kennedy Space Center in Florida.