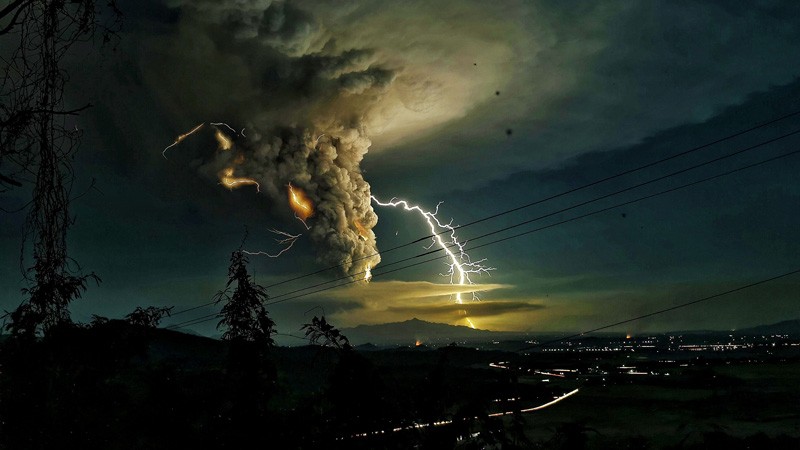 Environmental disasters across world in 2020 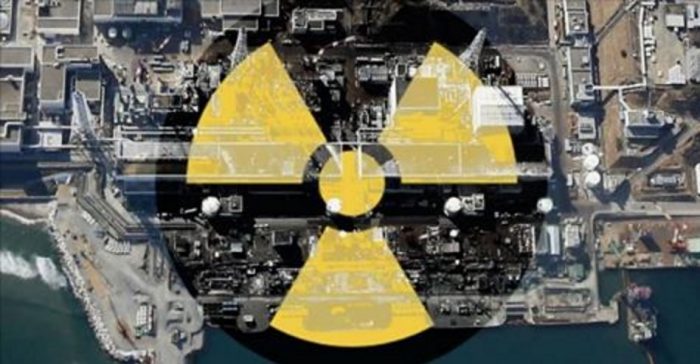 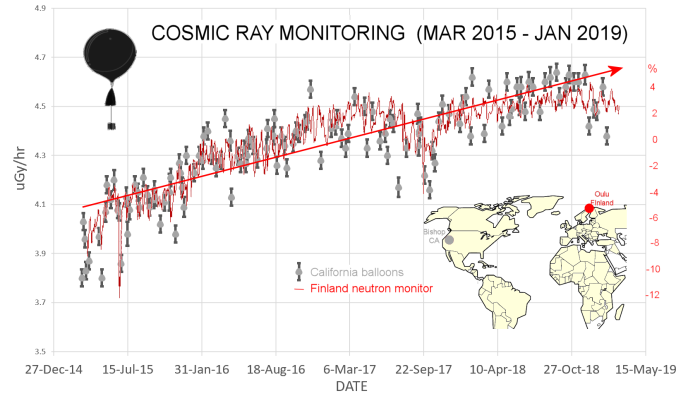 Cosmic rays in Earth's atmosphere are intensifying for the 4th year in a row as the 11-year solar cycle plunges into one of the deepest minima of the Space Age. The finding comes from a campaign of almost weekly high-altitude balloon launches conducted by the students of Earth to Sky Calculus, Dr. Tony Phillips of SpaceWeather reports.

There has been an approximate 13% increase in X-rays and gamma-rays over central California, where the students have launched hundreds of balloons, since March 2015.

The grey points in the graph below are Earth to Sky balloon data. Overlaid on that time series is a record of neutron monitor data from the Sodankyla Geophysical Observatory in Oulu, Finland.

While neutron monitors have long been considered a 'gold standard' for monitoring cosmic rays on Earth, the correlation between data collected by Earth to Sky and neutron monitors is impressive, especially considering their wide geographic separation and differing methodologies, Dr. Phillips said. "This shows that our student-built balloons are gathering data of similar quality." 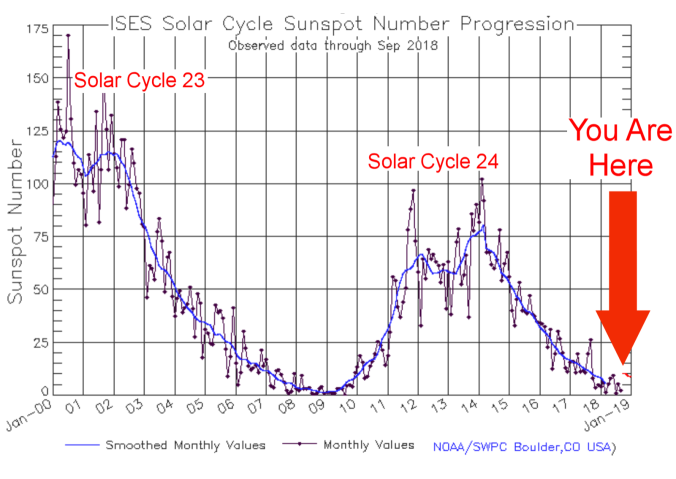 Cosmic rays are increasing as our star heads into Solar Minimum.

"Right now, the 11-year solar cycle is plunging into one of the deepest minima of the Space Age," Phillips said.

"The Sun’s weakening magnetic field and flagging solar wind are not protecting us as usual from deep-space radiation. Earth to Sky balloon launches in multiple countries and US states show that this is a widespread phenomenon." 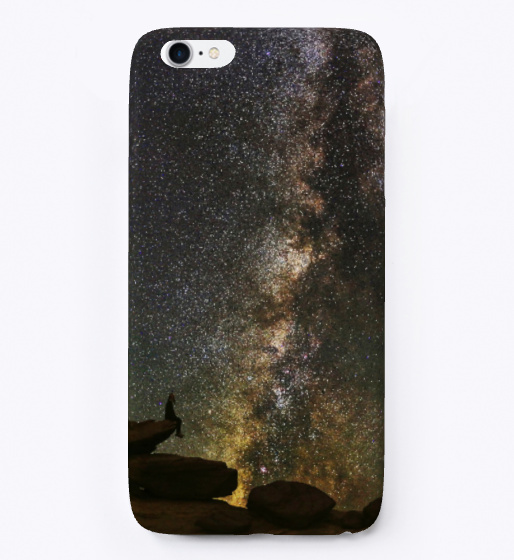