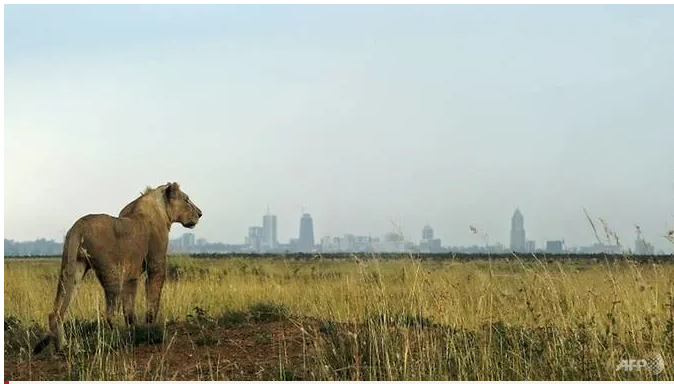 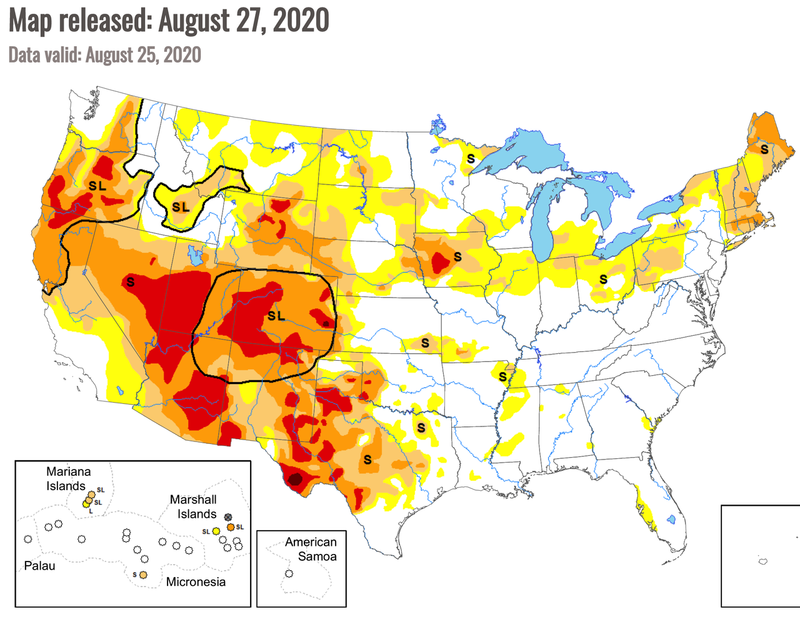 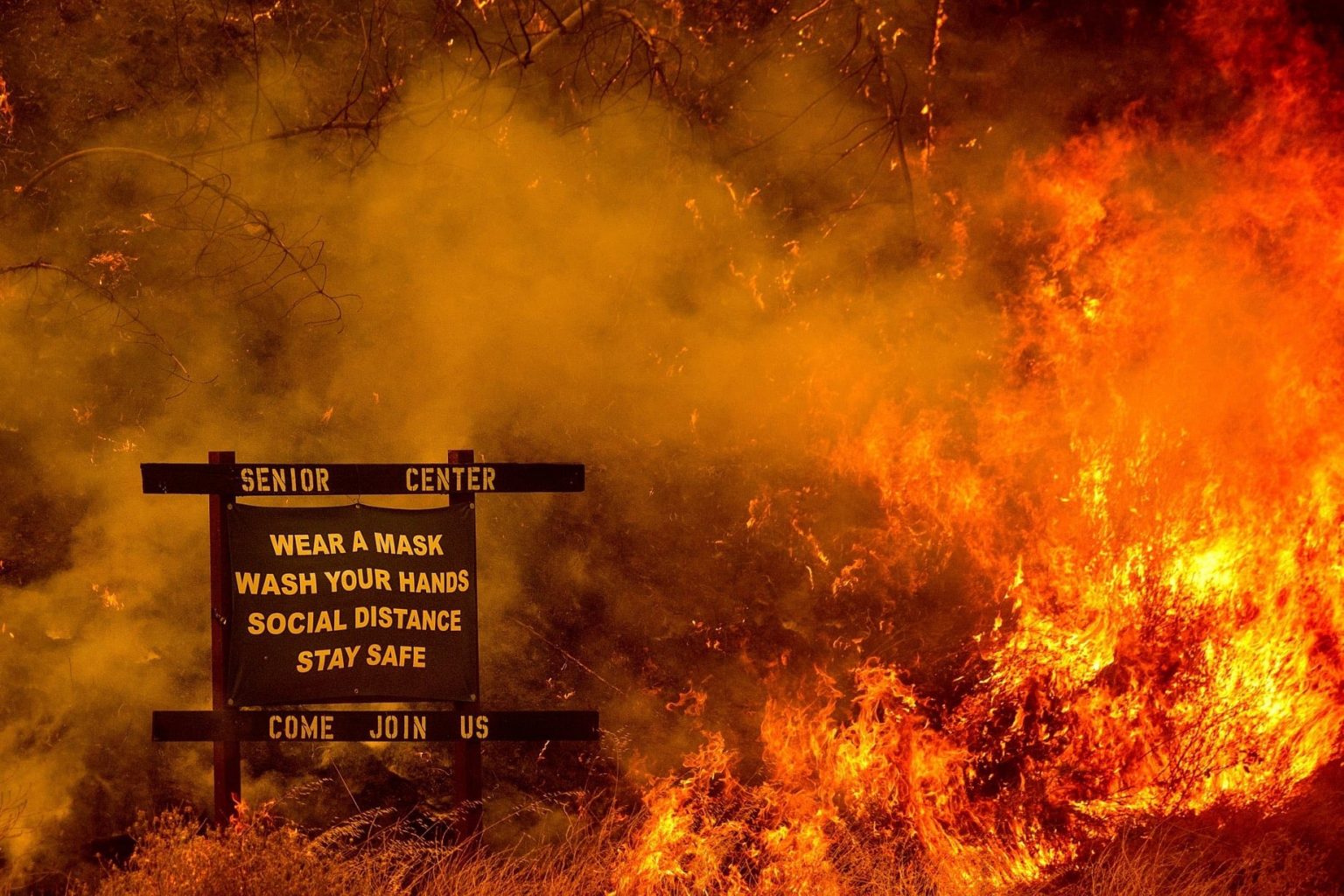 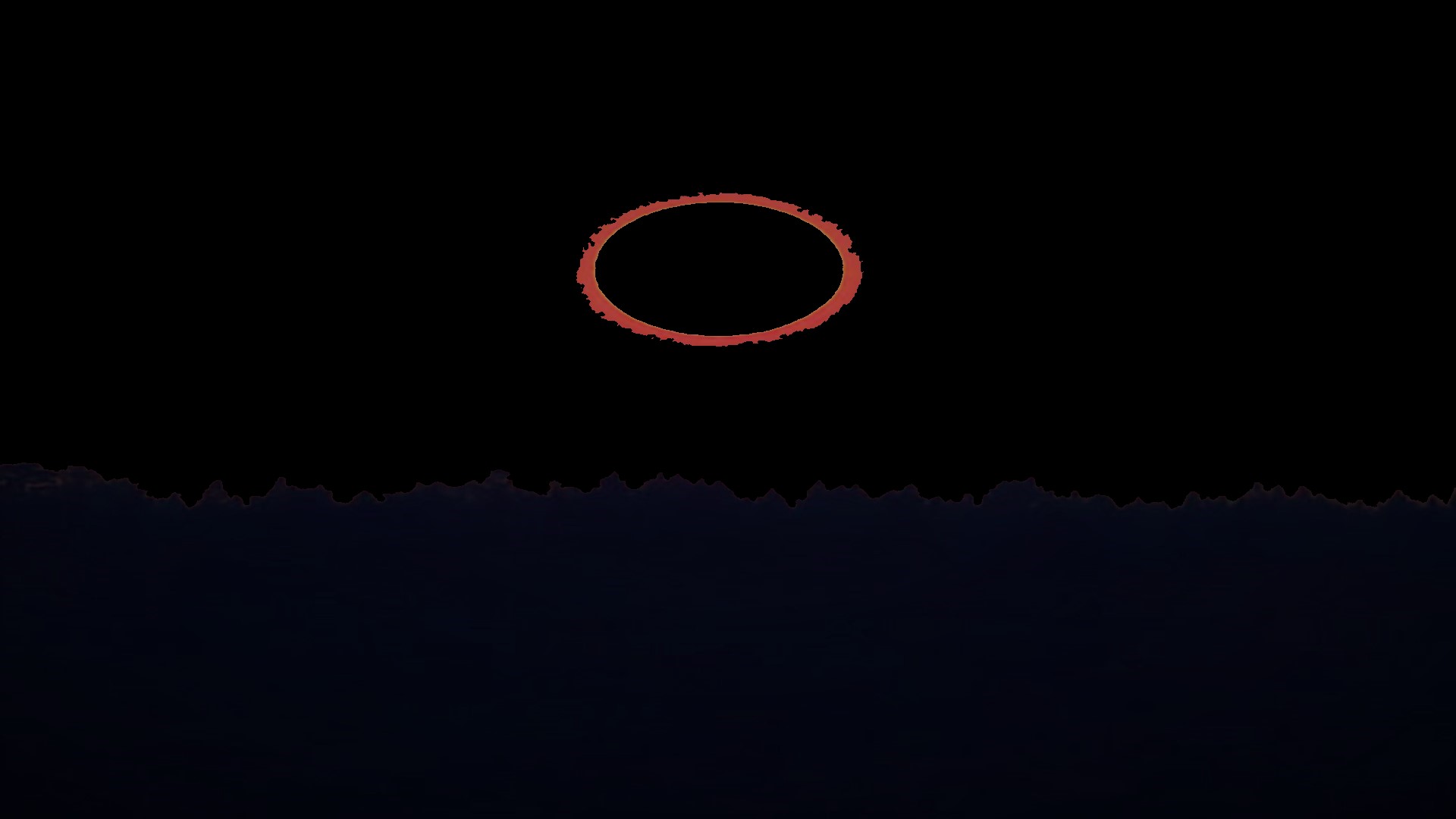 Day suddenly turned to night around noon on Friday July 20, and for almost three hours locals needed torches to see where they were going.

No official explanations for darkness over swathes of Yakutia amid conspiracy theories of a UFO, new weapons tests, a meteorite, or pollution from wildfires.

The area hit by the bizarre darkness now appears more extensive than first reported when it was said to have covered Eveno-Bytantaisky and Zhigansky districts of Russia’s coldest region - Yakutia.

Now reports say the sun dimmed in Verkhoyansky too.

The territory impacted by the mysterious gloom is larger than Italy.

The darkness had a ‘yellow’ tinge, or was associated with dust clouds, say various versions.

Some blamed the work of the devil but the main assumption initially was that smoke from raging wildfires in other districts had blotted out the sun.

Yet some official sources have expressed doubts over this theory without explaining what caused the weird phenomenon.

Into this vacuum locals have swapped theories on WhatsApp and other social media over the cause of the darkness like an eclipse - except there wasn’t one.

Another source said: ‘This can only be explained by a UFO.’

A local resident in from Eveno-Bytantaisky said:

‘Messages are going around about about a light flash registered by the US satellites, followed by increase of radioactive level and unusual activity of the  military.

‘We are never going to be told is this was true or false.’

Another source said: ‘This can only be explained by a UFO.’

An official in Nizhne-Bytantaisky settlement  contradicted residents who had reported a thick layer of dust after the cloud and darkness vanished.

‘At first it looked like it was a strong thunderstorm coming.

‘The air went dark, and got darker and darker, but this time unlike anything else we have seen before the darkness had a rich yellow undertone.

‘It was very unusual.

The sun turned red in Yakutsk because of the wildfires raging in the republic. Picture: @foro_by_oleg7

‘We doubt the solar eclipse version.

‘Usually weather stations and media inform everyone about eclipses in advance.

‘And no eclipse can last this long.’

Konstantin Starostin, head of the settlement, said: ‘When the Sun vanished, people started calling us in the administration.

‘Many got scared, specially elderly people.

‘People who live here for many years said they had never witnessed anything like this.’

‘The darkness was pitch black.

‘It didn’t come at once, but grew gradually. 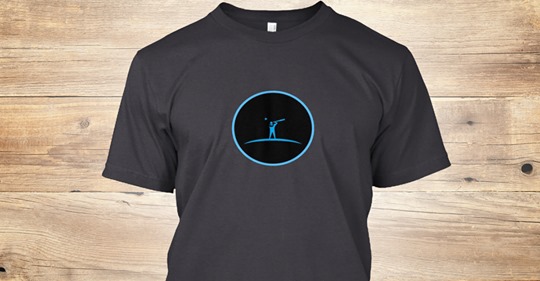 The day that hundreds of pieces of meteorite rained down on Brazilian town...

Wildfire Smoke is Being Sucked into Pacific Jet Stream...

Two Hurricanes Forecast to Develop in Gulf of Mexico...