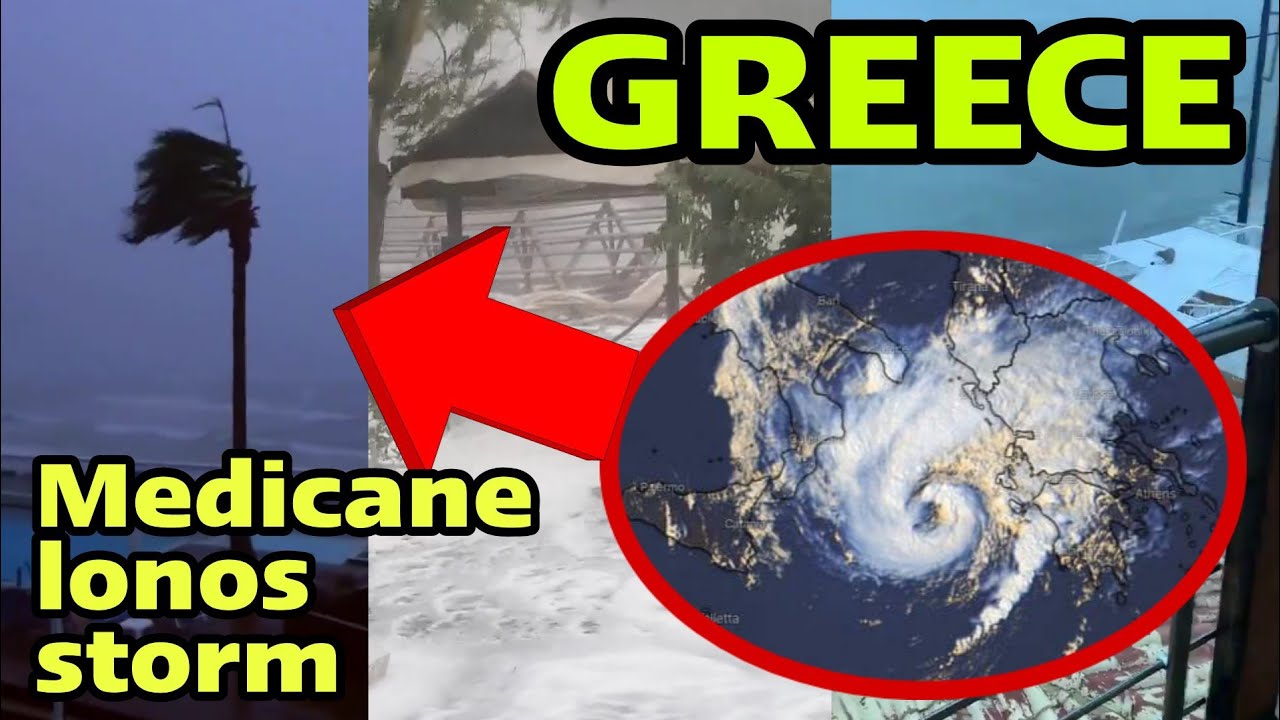 Ionian Sea islands of Zakynthos, Kefalonia, and Ithaca, and areas around the cities of Kardiutsa and Farsala in central Greece are among the worst hit.

According to official estimates, 5 000 properties were flooded in Karditsa alone.

At least 3 people have been killed -- one in Farsala, and two in Karditsa.

Rescuers are still searching for a woman who went missing in Mouzaki after the car she was driving got swept away by floodwaters.

Five boats reportedly sank off Zakynthos and Lefkada. One boat believed to be carrying 55 migrants was in distress off the Peloponnese peninsula, southwest of Athens, and urged vessels in the area to assist. On Friday, waves off the coast of the western Peloponnese were as high as 7 m (23 feet).

Many farmers in central Greece said their crops and greenhouses were destroyed.

Cassilda weakened into Severe Medistorm on September 19 as it moved south and is now back in the Mediterranean, weakening on its way toward the Libya-Egypt border region.