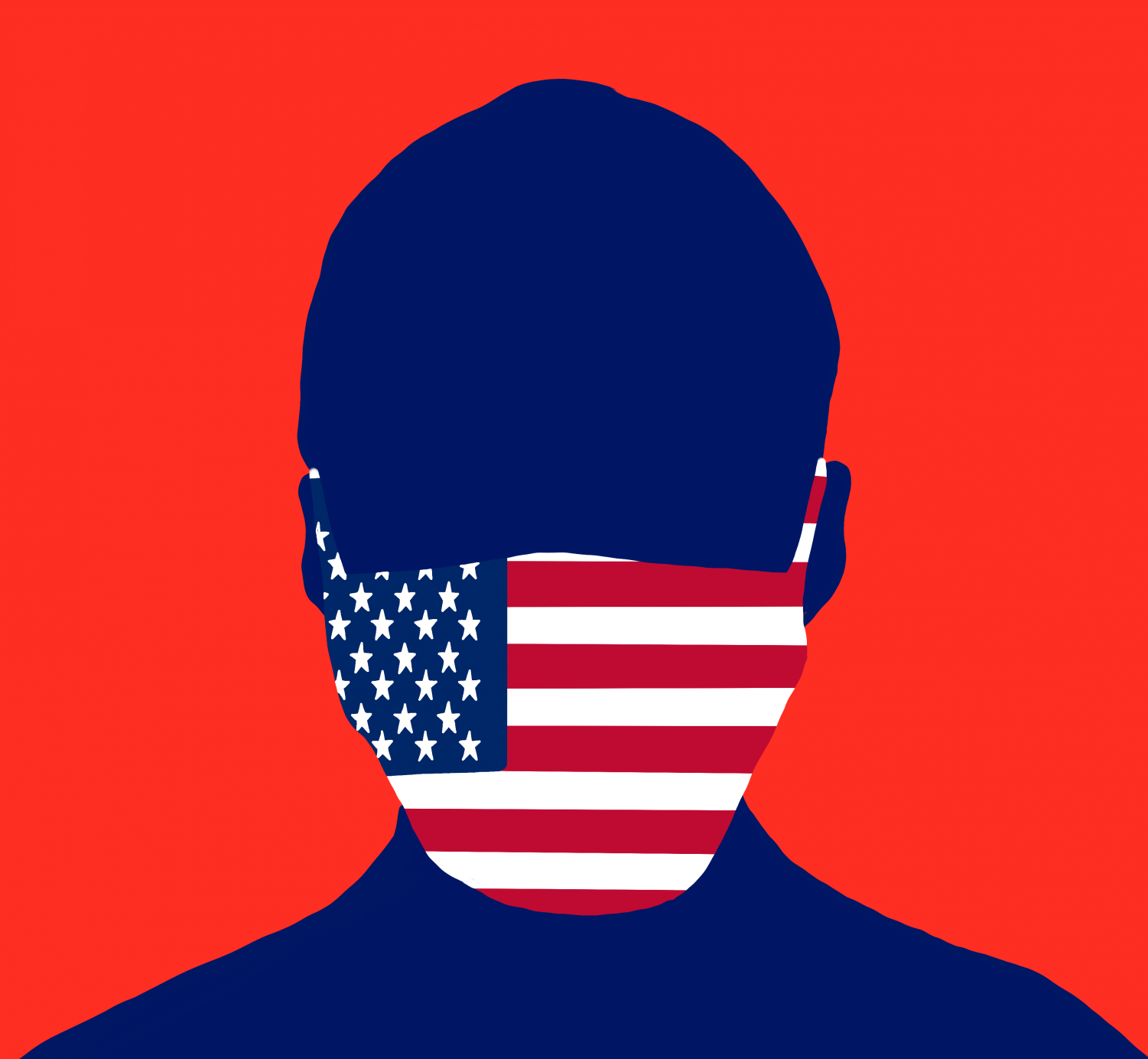 WASHINGTON — The Federal Emergency Management Agency is planning for the possibility that President Donald Trump could make an emergency declaration to bring in extra funds and personnel to assist the administration's coronavirus response, according to internal documents obtained by NBC News.

FEMA officials are preparing for an "infectious disease emergency declaration" by the president that would allow the agency to provide disaster relief funding to state and local governments, as well as federal assistance to support the coronavirus response, according to agency planning documents reviewed by NBC News.

The Trump administration would have to use the 1988 Stafford Act to enable FEMA to provide such disaster assistance. Emergency declarations are most often used in the event of natural disasters but can be used to help manage disease outbreaks.
"To me this is another indication that the president and the White House are finally aware of the gravity of the situation," said Michael Coen, who was FEMA chief of staff during the Obama administration. "They need to consider all tools available to them and have contingencies for action."

"I actually find this reassuring," said Tim Manning, who was a FEMA deputy administrator under President Barack Obama. “I hope this discussion has been happening continuously over the last couple of months."

FEMA's disaster relief fund has a current balance of $34 billion, according to the latest agency update. "It's money that’s sitting there and ready," said another former FEMA official, who declined to be identified.

FEMA spokesperson Lizzie Litzow said the agency is currently focused on supporting the Department of Health and Human Services (HHS), which separately declared a "public health emergency" on Jan. 31, allowing HHS to access funds and other resources to aid the government's virus response. "At this time, there isn't anything additional to the HHS public health emergency," Litzow said.