Extreme energy portal appears in the sky over Vermont What appears to be a portal ring of energy was captured in the sky over Sheldon, Franklin County, Vermont on May 3, 2021. 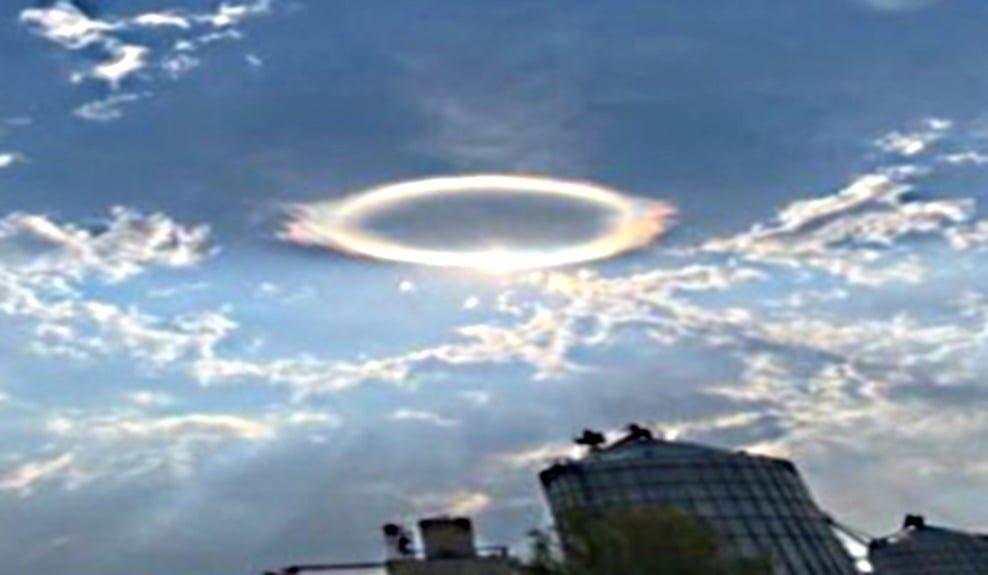 Is this a portal to another dimension? 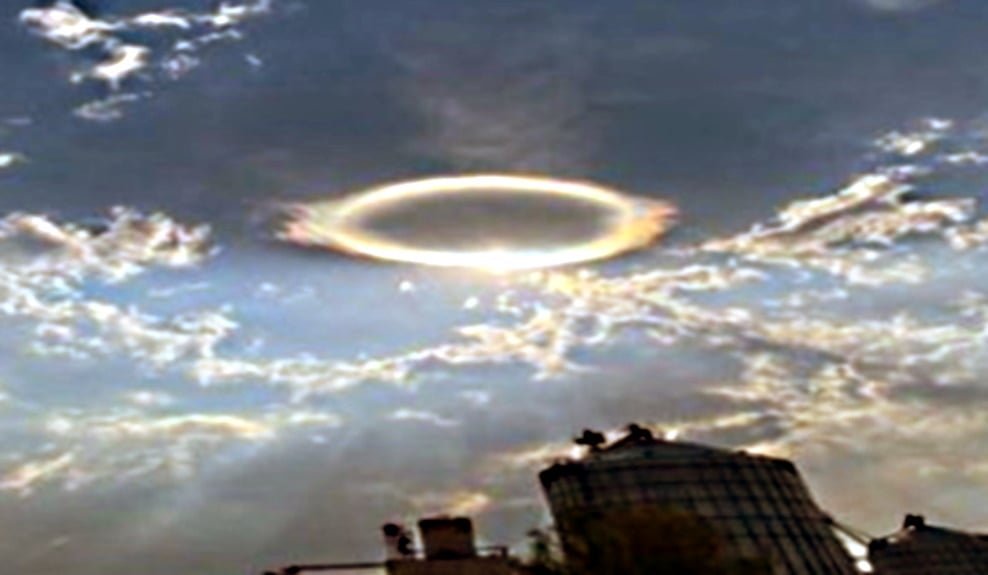 A few months ago, the sci-fi hypothesis was published in a new study in The European Physical Journal C. It suggests that the particle can provide an explanation for dark matter, which has never been observed directly but is thought to account for most of the universe’s mass. Researchers say particles can travel across the whole universe, including to the fifth dimension.

The authors described the particle as “a possible new messenger to the dark sector.”

The sky is getting stranger by the day. So what's next?