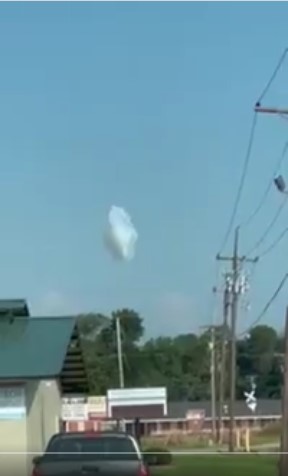 In recent times, the US Department of Defense as well as former president Barack Obama hinted at the existence of extra-terrestrial beings. While the Pentagon shared clippings of unidentified flying objects (UFOs) as captured by their systems, Obama said there were things about aliens that he could not reveal on television.

A mysterious object was captured on camera, floating and toppling around in the sky above the US state of Louisiana earlier this week.

A video of this white cloud-like object was shared by James McDaniel, a host and producer associated with the Discovery networks on Twitter as well as Instagram.

​​In May this year, Obama told TV host James Corden during an interview that "there's footage and records of objects in the skies, that we don't know exactly what they are".

If you want a KILLER unexplained video of what some say is a #UFO and some say is a glitch in the #Matrix, look no further than this video filmed yesterday in #Monroe #Louisiana #share pic.twitter.com/lPXy1Opknk

Amid other comments which claimed that the footage could be doctored, McDaniel tweeted that the video was not photo-shopped. 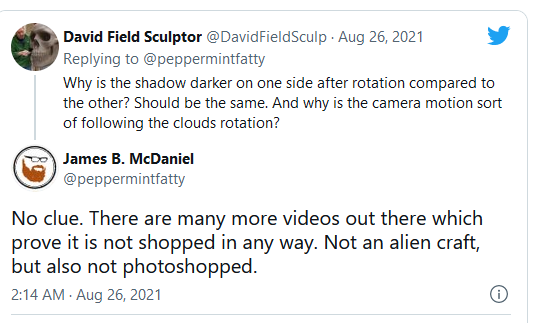 "We can't explain how they moved, their trajectory. They did not have an easily explainable pattern. And so, you know, I think that people still take seriously trying to investigate and figure out what that is," the former US President had said.