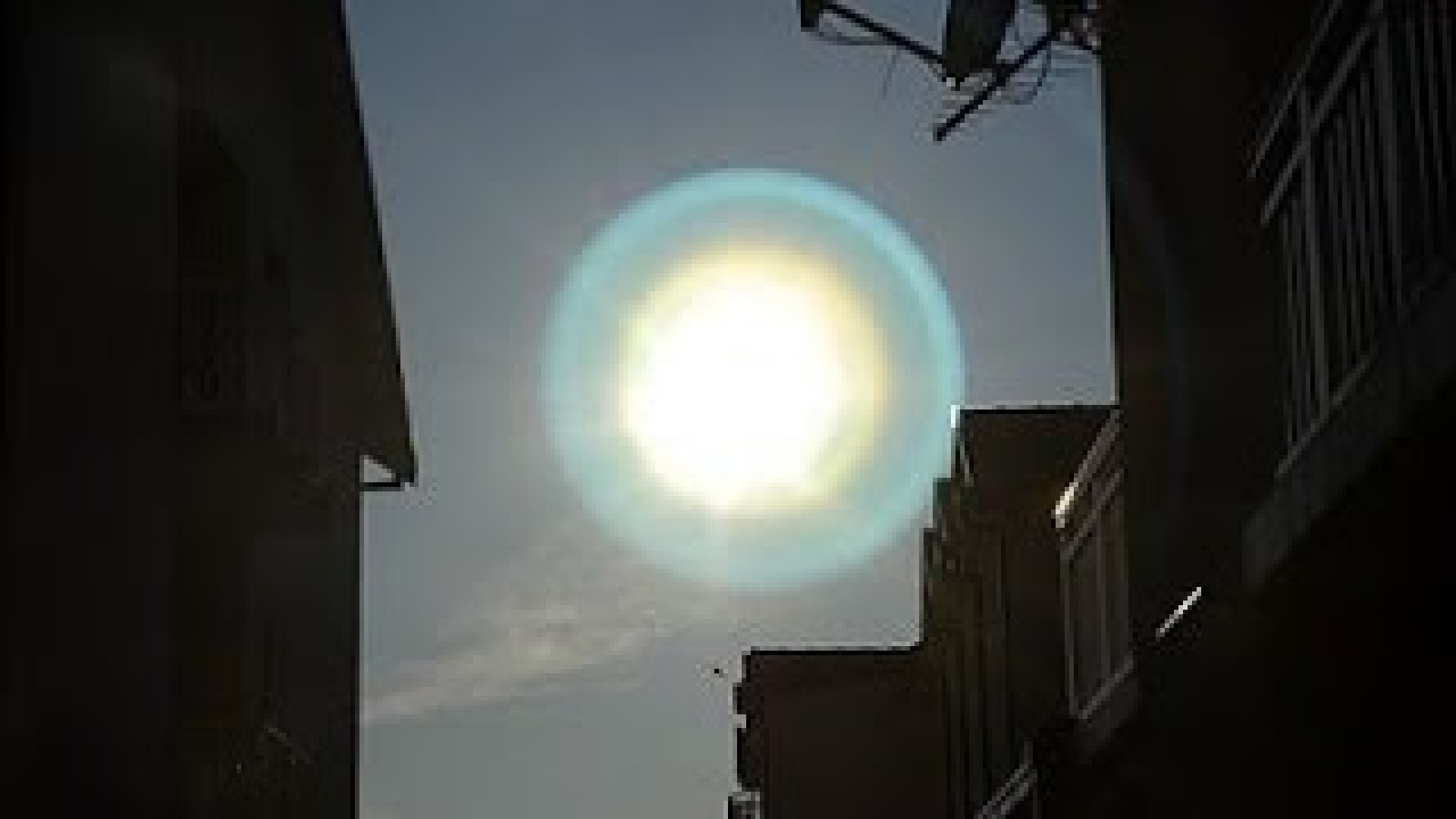 Lasting 61 minutes in total, the awe-inspiring video has been produced from high-resolution imagery captured by the Solar Dynamics Observatory (SDO) spacecraft over the last decade. Each second on the video represents a day at the centre of the Solar System.

Watch as the Sun’s corona – the outermost part of its atmosphere – shimmers and burns day after day, with charged plasma particles looping up and down from the surface. This is a view of the Sun normally hidden from our view by its brightness.

Using one photo from each hour of observation, covering 2 June 2010 to 1 June 2020, you’re looking at more than 87,000 snaps in total. The suitably epic soundtrack, called Solar Observer, has been provided by musician Lars Leonhard.

If you want our favourite highlight, check out 5 June 2012, when Venus passes in front of the Sun – something that won’t happen again until 2117. For more highlights, check out this video.

The SDO collects the pictures using a variety of wavelengths of light for its observations, picking up details and features that would otherwise be missed. For this video, an extreme ultraviolet wavelength (17.1 nanometres) was used.

We can thank the spacecraft for spotting magnetic eruptions and solar flares on the surface of the Sun, and tracking this activity is crucial in understanding more about how the Sun functions and what its effects on the rest of the Solar System are.

As crucial as the Sun is to life on our planet, there’s still a lot we don’t understand about it – including the behaviour of its corona. Observations like those made by the SDO should help us to reach the answers more quickly.

If the timelapse video has whetted your appetite for more, we’d encourage you to check out the official NASA page for the Solar Dynamics Observatory. You can see the current view from the spacecraft, find out where it currently is in the sky, check out some of the best shots it’s ever captured, and more besides.