Asteroid 2020 SW was spotted by astronomers while passing Earth 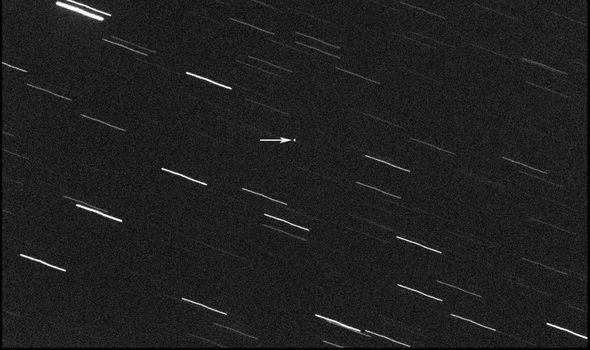 AN ASTEROID which flew by in the dead of night was photographed and even filmed by several astronomers as its "exceptionally close" approach to Earth.

"The telescope tracked the apparent motion of the asteroid, this is why stars show as trails, while the asteroid looks like a bright and sharp dot of light in the center of the image, marked by an arrow.

"At the imaging time, asteroid 2020 SW was at about 227,000 km from the Earth (59 percent of the average lunar distance) and safely approaching.

"In addition, we took 130 frames, back to back, later making the time-lapse, where the asteroid is surfing the sky against the stars."

Another astronomer, Marian Urbanik of Australia, also managed to photograph the near Earth object (NEO). 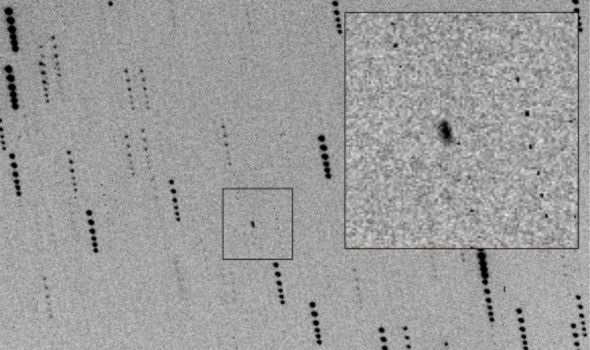 Mr Urbanik said: "I caught the asteroid while it was moving relatively slowly through the constellation Pegasus.

At 9.7 metres, the asteroid was roughly half the size of the meteor which hit over the Russian city of Chelyabinsk in 2013.